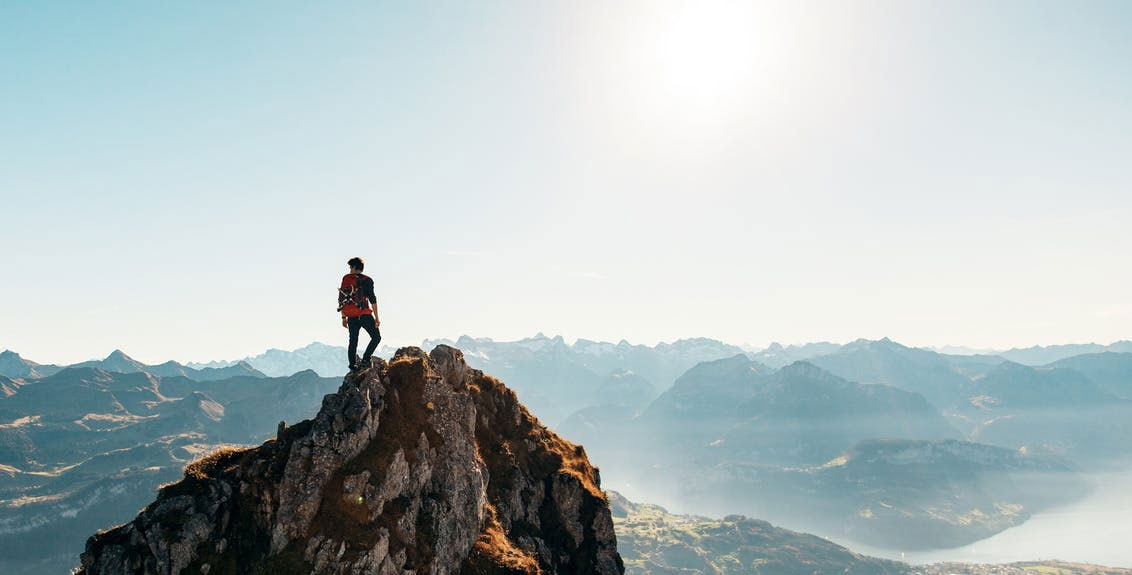 Diablo 2 is back with a bang after almost two decades and the developers have appropriately named it ‘Resurrected’. The central news of Blizzcon 2021 was the release of Diablo 2 Resurrected. Considering the trend in the last decade, the name Diablo was set to be forgotten. On the other hand, Diablo 3 stayed in the limelight and received updates.

All in all, Diablo 2 Resurrected has gotten enough praise from the anticipators. With several character classes and endless replay value, the game has enormous features to keep the players lingering for more. Read the following points to know how the remastered version can be different from the original Diablo 2.

When the game was in the development stage and yet to be released, alpha testing was conducted. It was seen that the color palates of items, Mana, and Health animations blended with the background. Blizzard stated that they’ll add vibrant colors, bring more attention to the focus points, and make the media clearer.

Copious framerates weren’t a thing in the 2000s but things in the gaming industry have drastically changed over the years. Now, there’s a war over on the FPS. The original game’s 25 FPS is just too shabby for today’s date. Identifying a magical item doesn’t feel exciting enough if the game is not smooth. This is why the Diablo 2 Remastered allows up to 60 FPS which certainly is a good number for an action RPG. Now, dodging arrows and projectile spells will give the vintage players an unexplainable joy they have never felt before. Hence, from now on you don’t need to alter the movement speed.

4. The compatibility issues are eliminated

According to the gamers, the original Diablo 2 has aged quite well and can still be enjoyed in the current year even though the game’s mechanics are outdated. While the players don’t need to put much effort into playing the game, their operating systems need to do so.

If you’re planning to install Diablo 2 on Windows 10, you definitely have to deal with tasks like patching and modding and manipulate your PC settings. But you won’t face a single installation issue with Diablo 2 Resurrected as it is well optimized for the modern versions of Windows.

5. Toggle between the new and the old version

The Resurrected will come with fresh graphics and a whole new experience of the added 3D graphics. There’s no harm with brand new graphics and visual effects. But the vintage fans might feel alienated after playing for a while and might miss the 2000’s Diablo. To get them reacquainted with the original game while playing the Resurrected, the developers have added a unique feature. With the click of only one button, players can switch from the modern-day Diablo 2 to the vintage version.

Back in the day, the usage of gaming consoles was not as grand as it is today. Hence, very few games were released on platforms like Nintendo Switch and PlayStation. The growth of gaming consoles usage brings us to the need of enabling cross-progression. Anyway, if you’re going to stay at your best friend’s home for a bit, you can play Diablo 2 Resurrected from your last save. Whether you were playing the game from Microsoft Windows, Xbox One, or PS4, you can access the saved game from either of the platforms.

7. Cutscenes are made from scratch

Do you remember that we mentioned that the game’s graphics are just remastered and not created from scratch? It’s true for the most part except for the cutscenes. Graphic designers were needed to go to this extent because nothing could be done over the outdated cutscenes. Cutscenes from the 1995 – 2000 era are simply weird. All cutscenes’ graphics were matched with the standards of today.

What Is IVR & How Does It Work 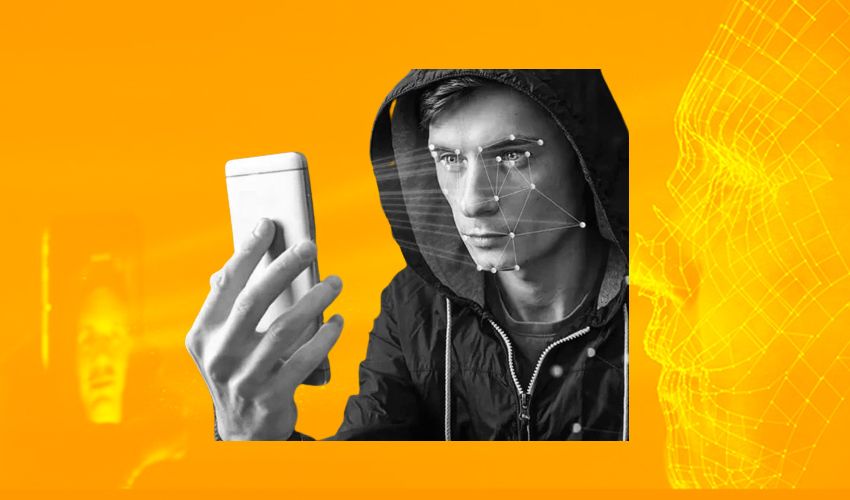 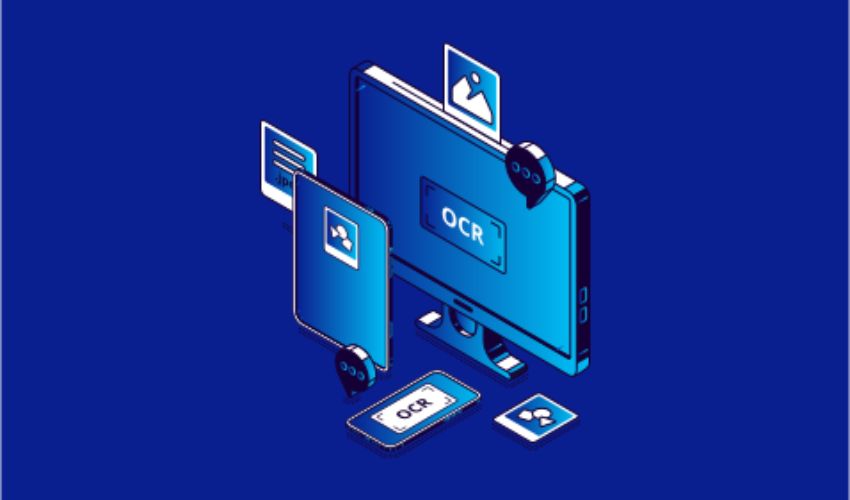